I will be upgrading my widget so you can purchase books from here or through the publishers at AuthorHouse. They both will also be available at my website at http://www.elizabethaphilips.com very soon.

I received word yesterday that Gentle Rain of Thoughts, my newest book pf poetry, was sent to printers. It should be ready to publish and be online within two weeks. This book consist of my latest poetry, some excerpts from Wounded Heart in Flight, published on October 21, 2015. Please keep checking Amazon and Barnes & Noble for it.

The body they engulf.

How can I fight them,

When they are ghastly at bay.

I fear waking from.

Full of wonder and lust.

My love, my lover,

Is this heaven or just

For those who do not know already, I was in the local hospital last night for four hours in the E.R. due to a fall. I was taken by ambulance from the Cancer Center (after treatments) to the hospital. Waiting for the doctor and results are so slow and they don’t rush – one thing I’ve learned in hospitals. The ride in the ambulance was depressing too.

While waiting on a CAT-Scan and X-rays, I had several thoughts. I came up with this poem. Sort of, anyway. You can say the “dark” side of me came out. The worst news would be if there were breaks, fractures or a concussion, which ended up not being the case. Thank God! Just very sore from the fall (long story) and a headache. I posted on my FB and Caringbridge sites also last night. I entitled the poem, “Death Angel,” as it seemed appropriate how I was feeling last night. END_OF_DOCUMENT_TOKEN_TO_BE_REPLACED

I have been nominated by Divorce With Me for a 5 Photos/5 Stories Challenge. Many thanks for her kindness and sweetness. I accept this nomination and will try to make the stories interesting.

This was my boyfriend several years ago. Handsome devil, isn’t he? We still communicate but he is now living in the U.K., traveling all over the world. It is a long story but started about five summers ago when I started to become ill with breast cancer. Then the rest was downhill from there. I developed autoimmune several months after that and hospitalize

He moved back to his native home in Colorado to be closer to his brother, who is now deceased. While we were together and I was healthier, we traveled to different parts of the country, mainly to Colorado. I miss those times. I have been to Europe several times with my ex-husband and once with my boyfriend, as well as one time with my oldest sister. Some of my poetry is related towards the feelings I put into the relationship for over 13 years. My poetry expresses the strong passion I had for him, feelings and love. It was intense, yet magical. It broke my heart when he left nearly five years ago. I thought it was when I needed him most. The relationship wasn’t the same but through it, I grew stronger and I healed eventually. Time is the best healer of all, especially for broken hearts. END_OF_DOCUMENT_TOKEN_TO_BE_REPLACED

There is pain all around me,
Physical and agonizing pain,
For this, I ask the Lord,
To take me someday,
Peacefully and softly,
Knowing I will be in
a better place.
Tho’ I fear not seeing my
earthly loved ones,
Their love surrounding me,
I hold dear to my heart within,
For all eternity.

Forgive me for not posting this yeste

rday. I was having technical trouble with my monitor. Here’s to all the mothers in the world. I entitled it, “A Mother’s Love.”

The most beautiful woman,

You gave me life,

And nurtured me at birth,

Through the growing years,

I am eternally grateful. END_OF_DOCUMENT_TOKEN_TO_BE_REPLACED

It’s time I surrender to my Lord,

My body, life and soul. There’s just no other way around it, I am tired of fighting this deadly, Dreaded disease. It invades my whole body, And tears at my limbs. It kills my spirit deep within. I call on His name up above, Jesus Christ, The One and Only, And all that He bestows, Please lift me up in prayer today. END_OF_DOCUMENT_TOKEN_TO_BE_REPLACED

I want to thank Inspiring Max for nominating me for the Versatile Blogger Award. It is strictly an honor and I appreciate that recognition. Sorry for delaying posting this award a couple of days. I have been under the weather the past few days and actually feel “normal” again today. Please go to Inspiring Max http://www.inspiringmax.com/ to see her beautiful photos and postings. Her blog alone is worth your time to visit for a while.

http://www.inspiringmax.com/celebrating/ The rules are: • Show the award on your blog. • Thank the person who nominated you. • Share seven facts about yourself. • Nominate 15 blogs. • Link your nominees’ blogs and let them know. Seven facts about me: 1. I’m a people-person. 2. I love creative writing, fictional and nonfictional literature. 3. I’ve self-published three books. 4. I started writing poetry recently. 5. Blue is my favorite color. 6. Fall is my favorite season. 7. I have a chronic illness (autoimmune). END_OF_DOCUMENT_TOKEN_TO_BE_REPLACED 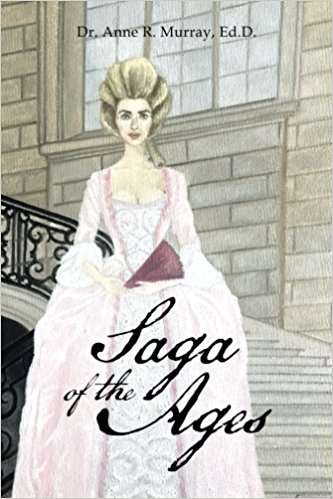 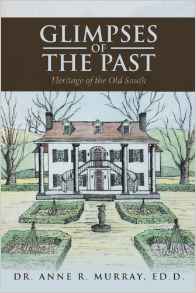 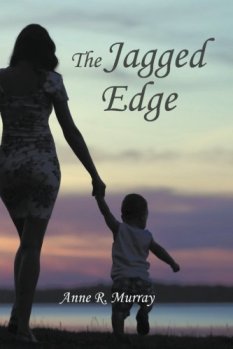 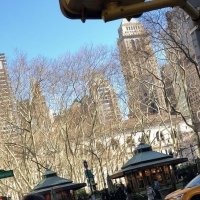 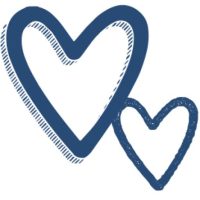 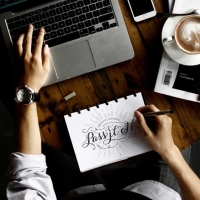 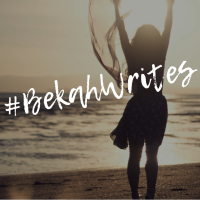